Warning: exif_imagetype(): stream does not support seeking in /home/customer/www/educatorsbloggersdelight.com/public_html/wp-includes/functions.php on line 3265 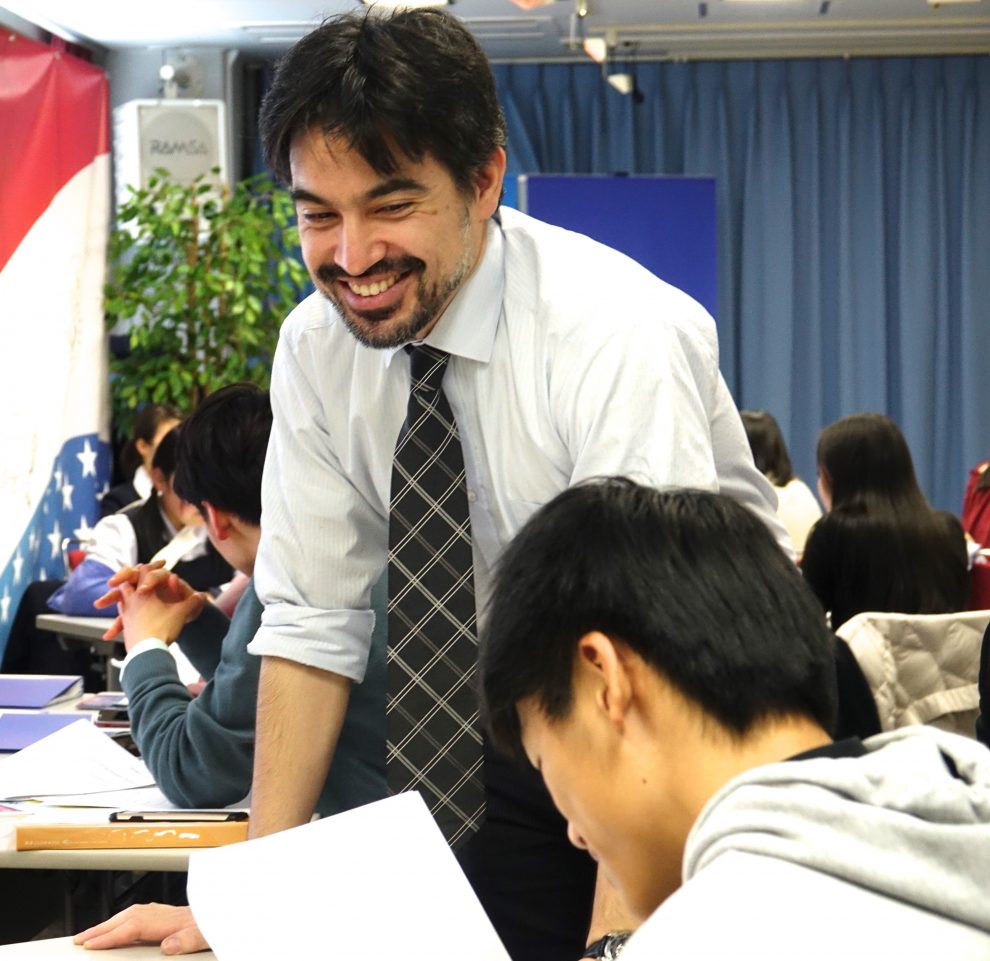 Believe it or not one of our former Little America teachers  starred in the movie The Matrix. His name is Jeremy Ball; he hails from Australia and has a small scene in the movie.

I learned “presence” from Jeremy. About twenty years ago, when my husband decided to run for public office, he held his first campaign kick-off party. About 400 people were invited, and our Little America staff was there to show our support. 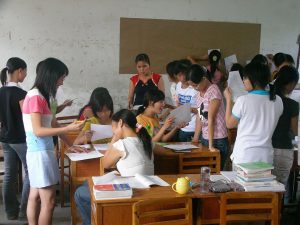 After the initial speeches, I had to introduce our staff to the audience. I was somewhat nervous and spoke Japanese as best as I could.

No one really paid any attention to me since it appeared they were more interested in the food than in what I had to say. I then introduced my staff, and there was polite applause as each teacher said a few words.

When Jeremy’s turn came, he stood tall at the mic with his feet apart, his hands clasped behind his back and his chest stuck out. He then breathed in slowly and made a hissing sound as if he were going to say something great.

But the audience was enthralled with him. After he finished, everyone went back to chattering and eating. But that incident made a terrific impression on me. How did he do that? He did it with “presence.” He looked at his audience, assessed it, addressed it and won it over.

He looked at his audience, assessed it, addressed it and won it over.

It doesn’t surprise me that Jeremy was able to land himself a part in a major motion picture. He always captivated his audience here in Fukuoka when he was teaching. All the students adored him. When he walked into a classroom, there was a pause and then silence; and as if he were a conductor about to lift his baton to alert the musicians, he looked at the class and then began.

He could always hold everyone’s interest, even if he hadn’t been prepared for class.

May I urge you to think about and develop your own sense of presence and use it to your advantage to captivate and win over your students. And please look for Jeremy if you see The Matrix again.

Helene Jarmol Uchida, a former New York junior high and high school English teacher, is an EFL expert in Japan. She is the owner of Little America, Inc., which operates two English schools in Fukuoka, an English materials Book Store (nationwide) and conducts teacher-training seminars through its NPO Affiliate, TEMI (Teaching English Methods Institute). Uchida has written several EFL books for children and adolescents, the most popular of which is “The Challenge Book”. She has been a regional correspondent for two leading English newspapers in Japan, namely “The Japan Times” and “The Japan News”; the later featured her column “Primary Advice” which focused on how to teach English to Japanese children. She has lectured at five universities in Fukuoka and has been a guest speaker for several Japanese Boards of Education. Uchida firmly believes EFL and ESL should be more experiential, and she stands by her motto, “Never underestimate the ability of a child.” 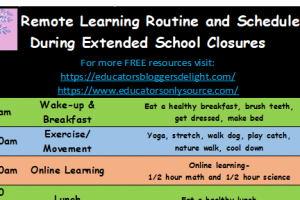 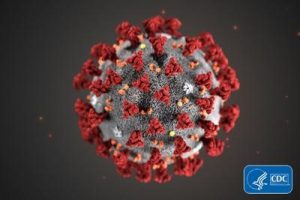 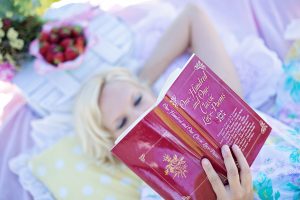 Teaching with Social Media: Creating Upward Learning Trajectories
Why Am I Here Teaching?